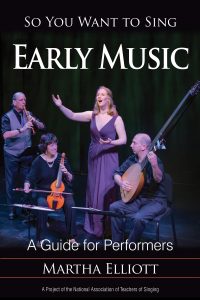 Martha Elliott’s Early Music contribution to the National Association of Teachers of Singing So You Want to Sing series is now available. You can go to the Rowman & Littlefield site to order your copy today. 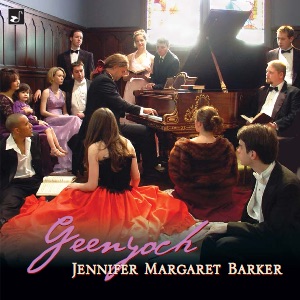 I’ll be teaching a musical theatre class at Princeton University this spring. Check back here for information about the final concert on May 11, 2019.